Operational procedures:
1. The weekly selected players are most likely to be members of TOTW. But the price should not be too high. If we predict the players wrongly, we will suffer great losses.
2. After you have chosen a target, do not buy immediately. You need a stable market price of target players. Because the players price will rise quickly if the players make a good performance in practical matches. Generally speaking, the price fluctuation will last less than a day. When the price of players is stable, it is the best time to buy it.
3. The situation encountered is that you can buy the players with 1500, while the lowest price in the market is 2000. No worry, as long as you follow the contract for difference + 600, you can show the price of players with 2600. That means you can earn 600 pre-tax.
4. The shipping peak is on the weekend. As we all know, most players have free time on the weekend. 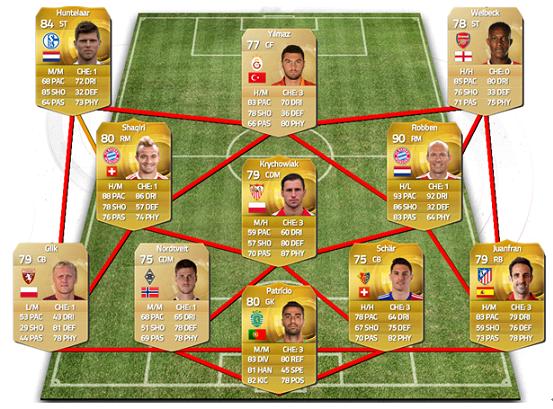